Capacitors are mainly used for reactive power compensation or phase shifting of power systems, and a large number of them are installed in substations at all levels. The normal operation of these capacitors plays an important role in ensuring the quality of power supply and the benefits of power systems. The following Ameya360 electronic components procurement network introduces the problems that should be paid attention to in the operation of capacitors and the corresponding treatment methods. 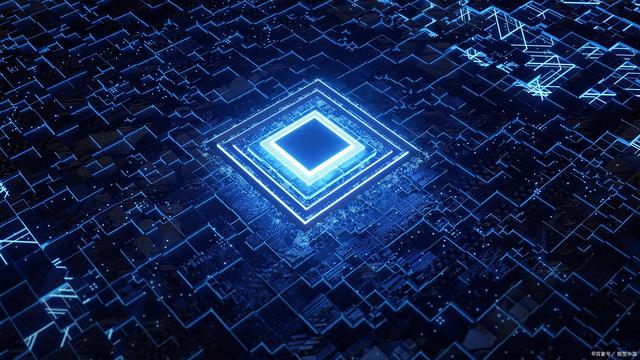 In order to monitor the temperature of the capacitor, the probe of a tung oil lime thermometer can be pasted on the middle two-thirds of the large surface of the capacitor shell, or a temperature-testing wax piece with a melting point of 50-60°C can be used.

Capacitors are very sensitive to voltage. Because the loss of capacitors is proportional to the square of the voltage, overvoltage will cause serious heating of capacitors, accelerated aging of capacitor insulation, shortened life, and even electrical breakdown. The grid voltage should generally be lower than the rated voltage of the capacitor itself, and the maximum should not exceed 10% of its rated voltage, but it should be noted that the maximum working voltage and the maximum working temperature cannot occur at the same time. Therefore, when the working voltage is 11 times the rated voltage, cooling measures must be taken.

When capacitors are installed on a power grid that contains "harmonic sources" such as magnetic saturation regulators, large rectifiers, and arc furnaces, high-order harmonics appear in alternating current. For the nth harmonic, the reactance of the capacitor will be 1/n of the fundamental wave, so the influence of harmonics on the current is very strong. This current of harmonics is very harmful to the capacitor, and it is very easy to cause the capacitor to break down and cause a short circuit between phases. Considering the existence of harmonics, it is stipulated that the working current of the capacitor shall not exceed 13 times the rated current. If necessary, appropriate inductive reactance should be connected in series with the capacitor to limit the harmonic current.

When the capacitor is running, there is generally no sound, but sometimes there are exceptions. The reasons for the sound are roughly as follows:

(1) Casing discharge. The casing of the capacitor is assembled. If it is placed in the open air for too long, the rainwater will enter between the two layers of casing, and after the voltage is applied, it may produce a crackling sound of discharge. In this case, the outer casing can be loosened, wiped dry and re-installed.

(2) Discharge due to lack of oil. If there is a serious shortage of oil in the capacitor, so that the lower end of the bushing is exposed to the oil surface, there may be a discharge sound at this time. For this purpose, capacitor oil of the same specification should be added.

(3) Desoldering discharge. If there is virtual welding or de-soldering inside the capacitor, it will flash over and discharge in the oil. If the discharge sound does not stop, it should be disassembled for repair.

When multiple groups of capacitors operate in parallel, as long as one group fails, the rest of the capacitors will be discharged through this one at the same time. The large discharge energy and high pulse power make the capacitor oil vaporize rapidly, causing explosion or even fire. In severe cases, buildings may also be damaged. In order to prevent such accidents, appropriate reactors or fuses can be connected in series with each capacitor, and then used in parallel. In addition, the parallel compensation capacitor in the power system has many advantages, but when the capacitor adopts the delta connection, when any capacitor breaks down and short-circuits, it will cause a two-phase short circuit of the three-phase line, and the short-circuit current is large, which may cause the capacitor to explode. . This is especially dangerous for high voltage capacitors. Therefore, the high-voltage capacitor bank should be connected to a neutral ungrounded star (Y type), and it should be connected to a delta shape when the capacity is small (450kvar and below).